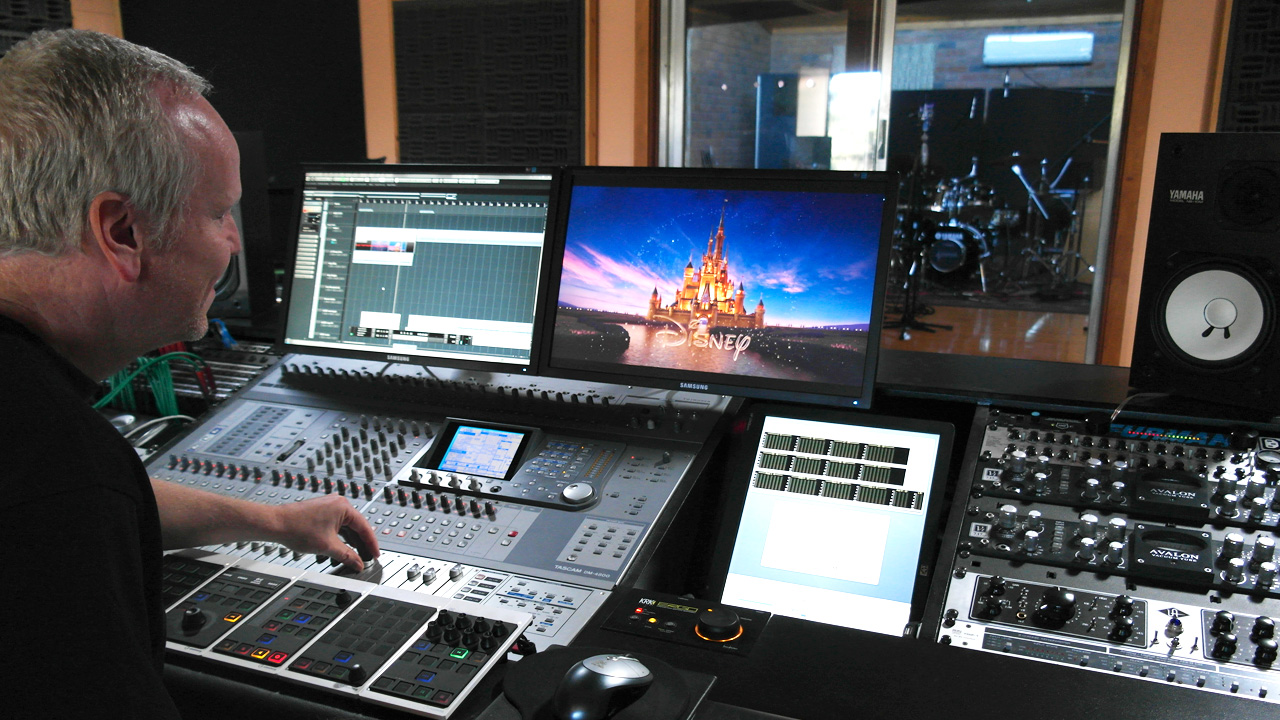 Phoenix Sound Studios offer professional music production and music producer services. We have an extensive network of session musicians and industry professionals that can help achieve your vision. You get professional guidance through every step of the production process from gathering ideas and selecting instrumentation to recording, mixing, and mastering.

What is music production?

Music production is the process by which music is created, captured, manipulated, and preserved so that it can be distributed and enjoyed.

What Does a music producer do?

A music producer, or record producer, assists an artist with their recording project, whether a single, EP, or full album, bringing their vision to fruition and guiding their sound along the way.

Below are some examples of artist demos brought into the studio compared to the finished version once produced, mixed, and mastered at Phoenix Sound Studios.

A selection of compositions produced by Phoenix Sound Studios can be heard on various local and international TV shows and advertisements such as Commonwealth Bank, IGA, 7.30 Report, English sitcom “Biography” and American sitcom “Becker”.

See the Samples page for our clients’ audio and video examples. 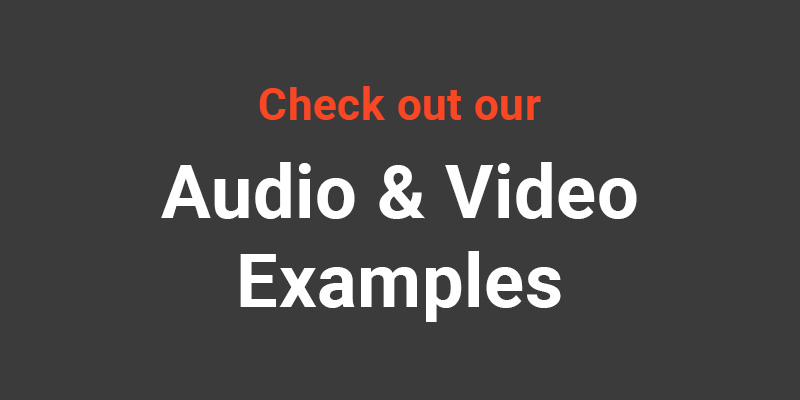 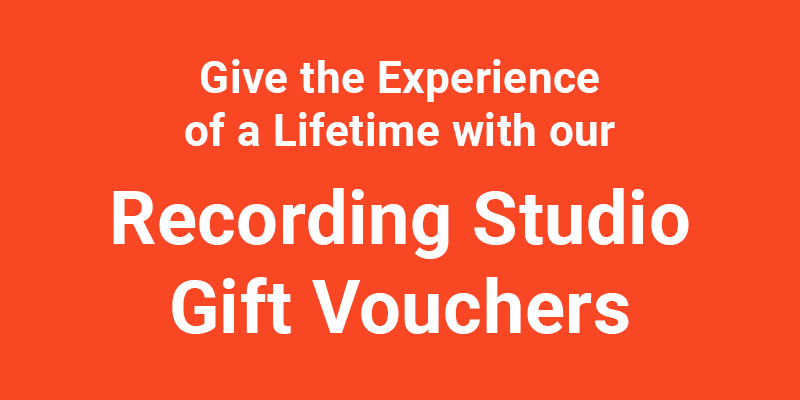 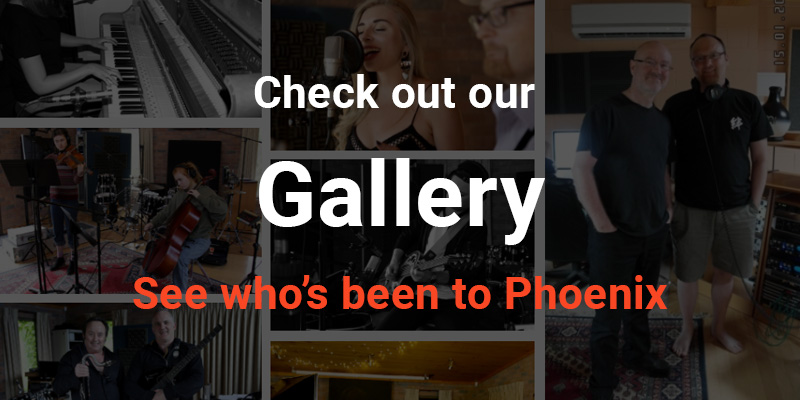 Ethan Calway
Phoenix sound studio was an incredible experience. Justin was fantastic, and was able to help capture exactly what I wanted with my EP. He is a professional, and leaves heaps of space for the artist to do their thing. I highly recommend him to anyone looking to record a song, album or EP. Extremely good price to considering the high quality of the work he produces.

Qi Li
It was such a great experience for our quartet’s first recording session! Justin is very professional and very organized, made our recording and filming session ran very smoothly!

Jonathon Mayes
Everything to the location of the studio to the quality, friendliness and professionalism of Justins' work is immaculate and second to none. My goals were instantly understood and I was easily made to feel comfortable and focused on nailing the takes of my material. Justins' incredible knowledge and approach to working with different artists is of the highest professional standard I've come across in the greater Melbourne area. I look forward to working with Justin at Phoenix Sound Studios again in the near future.

Bradley Jansen
I had the pleasure of having my 15 year old daughter Emily record her first 2 songs with Justin. This was a relaxed and welcoming environment. She was given lots of support and encouragement, making her experience exceed any expectations she ever had. Justin's professionalism, musical ideas, quality of sound, coupled with high end equipment, made for an amazing track production. We will be back without hesitation. Still can't get the smile off her face. Thanks Justin.

Becky Ting
Absolutely wonderful experience! Justin is very professional, and really understands how to bring the best out of the sounds, but also really friendly and making the session extremely enjoyable! The studio is amazing with truly world class equipment! I would highly recommend this to any professional musicians but also anyone who just wants to experiment with their work!

Paaree Senguttuvan
Throughout the years I've known Justin, he has been a great source of knowledge and expertise in audio production and engineering. His friendly and professional demeanour makes him a very easy person to work with, in a non-judgemental and relaxed atmosphere. Justin's set up at Phoenix Sound Recording Studios is excellent, and the space can cater for any type of musician. He has helped me with recording, mixing and production on a number of tracks and I have always been very happy with the result.

Klaus Innerhofer
Thanks Justin, our band Kryptonic had an amazing time recording a demo video at Phoenix Sound Recording Studios! We couldn’t have asked for a better experience! It exceeded all our expectations with your professionalism, knowledge and qualifications you have to offer. The relaxed atmosphere, hospitality and comfort of your high tech studio makes it a quintessential place to record! We definitely know where to go for the highest quality audio and visual recordings! Extremely satisfied and much appreciation again from us all for a very enjoyable, memorable day!

Ryan Evangelista
Would Highly Recommend for anyone looking to record or film. Justin is extremely professional, proficient and didn't waste anytime, working with our band to produce the perfect product for us. We will definitely be heading back there to work with Justin again soon.